Allowing my soul to catch up fed my inner woman too.

"I like to arrive early to let my soul catch up with me....." is something the late and lovely Edna Healey once told me as she bemoaned husband Denis's habit of being late for everything.  "He has to get 'maximum extraction from wherever he is," she wryly observed.

A lifetime of being stressfully late for everything has finally forced me to over compensate for all delays these days.  Plus, I've really got the time management bug - (I know I should have ages ago, after writing the LA book, but....) Living on a boat means constant planning ahead, even if it's just to get from one end to the other in our current state of chaos.

As a lark, I'd rather do a breakfast meeting any day but an 8pm one following four hours driving on M4, M40, M25 and M11 and then country roads was made a little better by an early supper

The small village of Belchamp St Paul is picturesque but looked completely deserted when I arrived at 6pm, frazzled from the journey .  Feeling dismal about how I was to kill two hours, I was more than relieved to spot that the only pub was not only open but was serving food. The tiny Half Moon Inn turned out to be a tardis of all that's good in country pubs.

Sixteenth century, thatched with a log fire and warren of rooms with comfy tables and chairs and a brilliant menu - the kitchen opened at 6.   Their old fashioned suet steak and kidney pudding tempted me but my chicken choice was the regulars'  favourite.  Diet police - notice the sauce on the side! 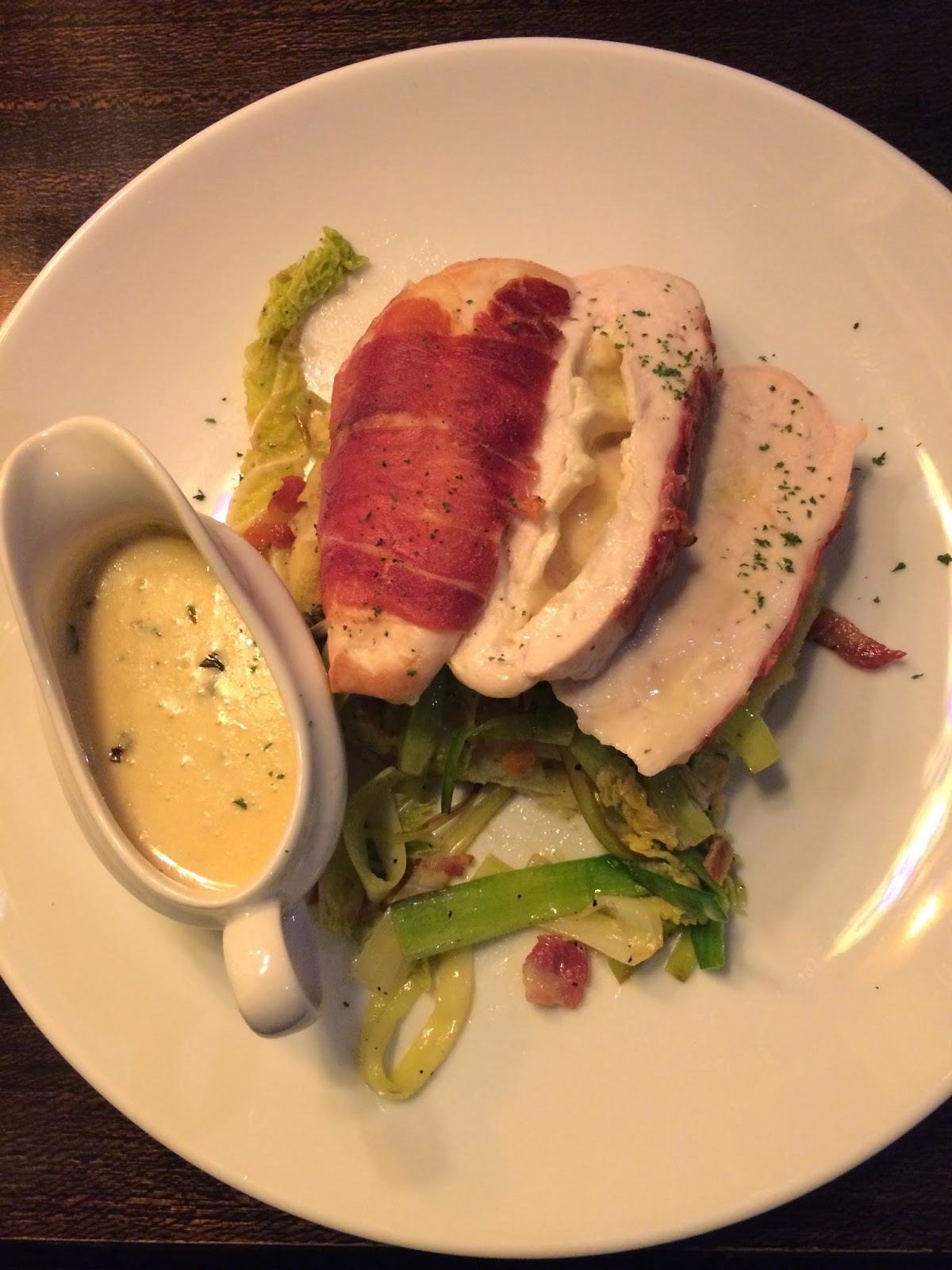 Cooking on the boat has restricted my cooking repertoire for the moment so getting food fixes are all the more special and when the hour long meeting in Essex, meant to be a four hour return trip, turned into a 24 overnight pass of a treat to see Mike Bartlett's new play at Islington's Almeida Theatre, arriving early had more foodie fall-out.

I've read the books, tried the recipes but not eaten the man's food - until now.  Yotam Ottolenghi's Islington canteen was opposite the theatre and I had several hours to kill before the play started! 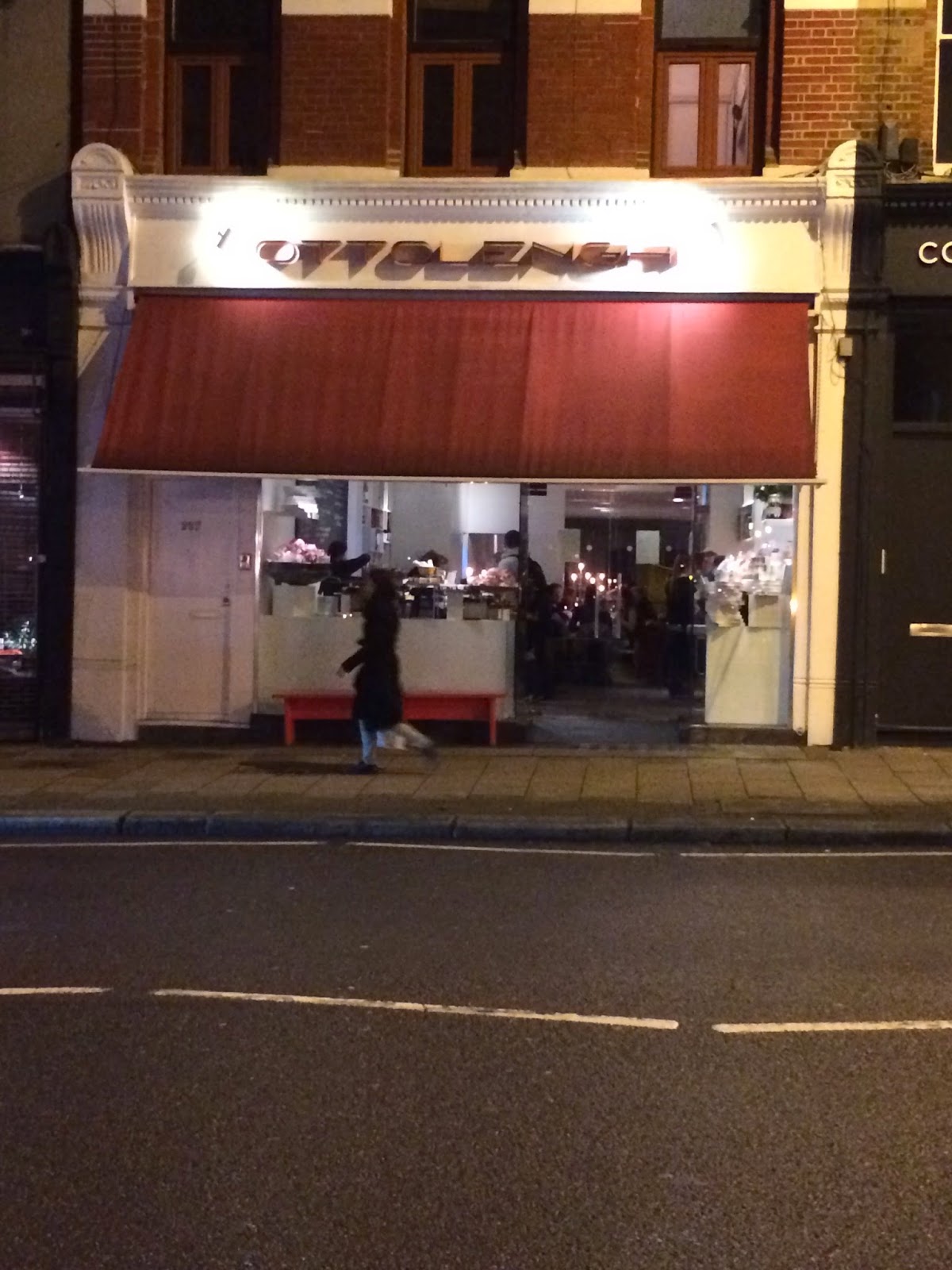 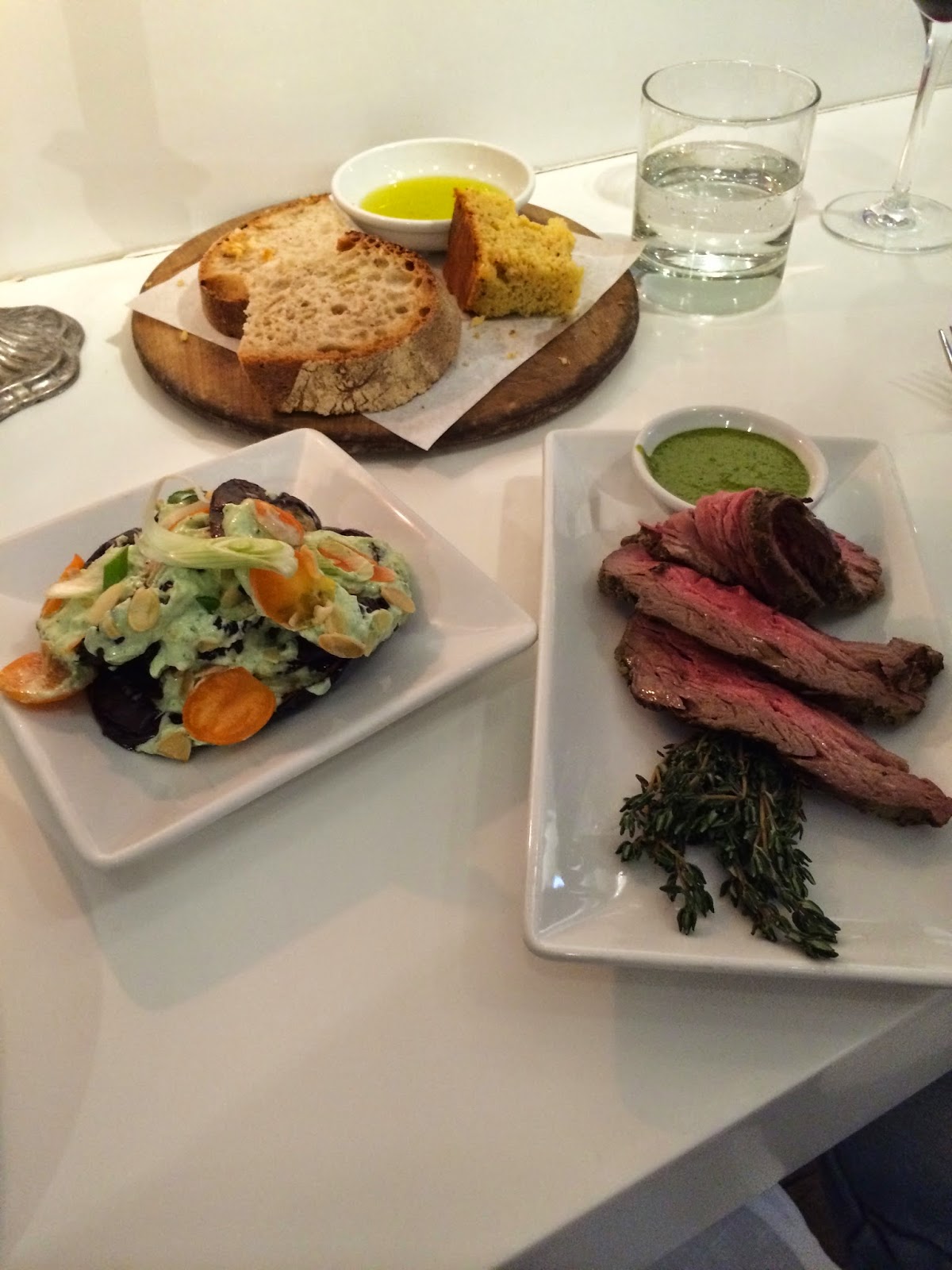 Tapas sized portions of roasted aubergine, with sorrel yoghurt, turmeric pickled radish, spring onion and almonds then seared English beef with sweet coriander-mustard sauce and followed by seared lamb cannon, spiced peanut sauce, piquillo pepper, caper berries and anchovy.  Just perfect,  although the mouthfuls only took an hour of the three I had to fill.
Lucky then I had two tiny 0.80 pence Penguin Little Black classics to while away some time. 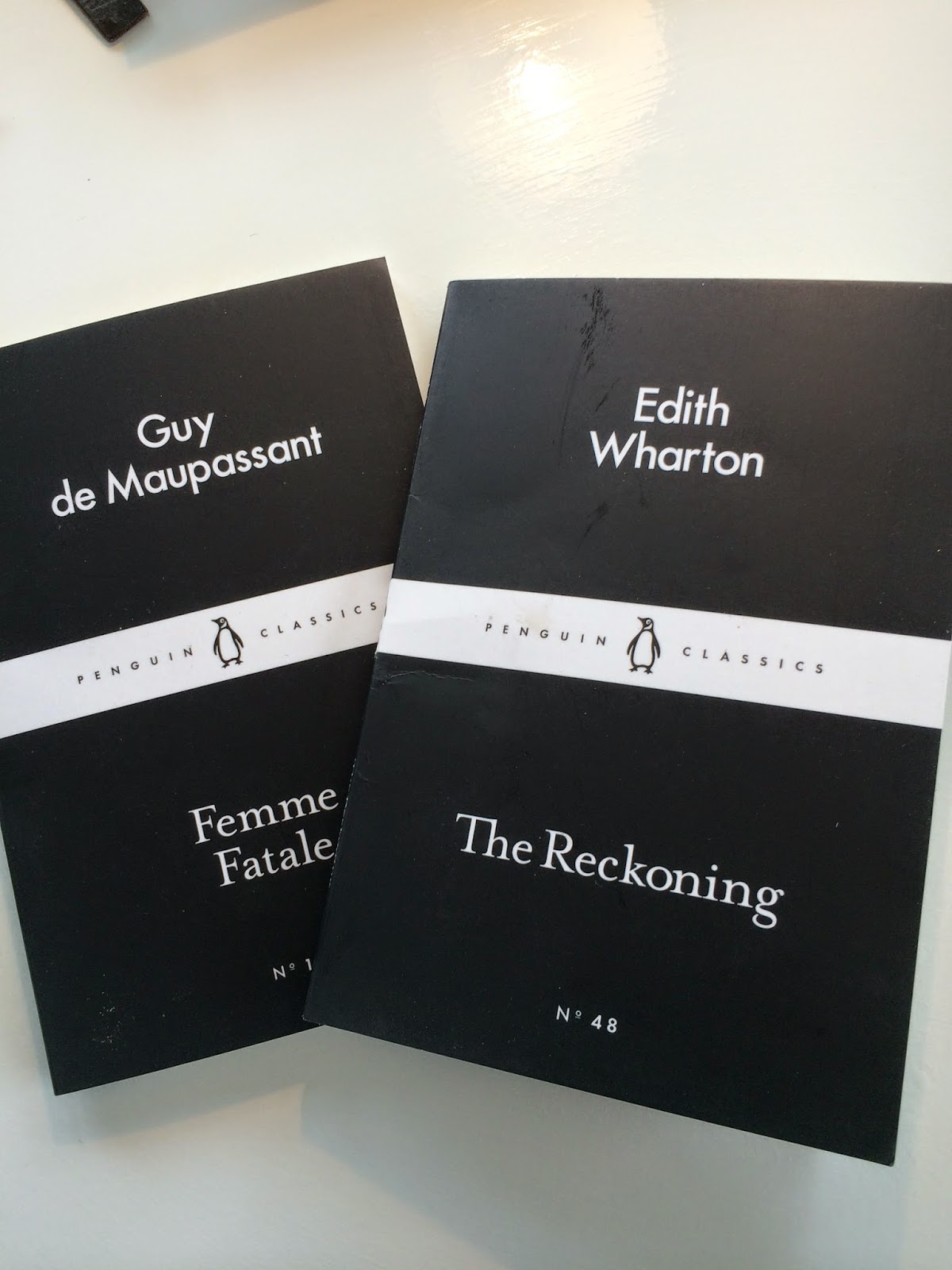 For some reason I've struggled to find any fiction I enjoy recently but the taster reminder of Edith Wharton's wonderful prose has given me her catalogue to now pursue.  Excellent and filled the time until curtain up (not!) of the play - Game. Of which, more tomorrow......